The death of his grandfather, William, brings Samuel Gordon back to Black Mirror, the family’s ancestral home. Although William was considered a kook and his death most likely a suicide, Samuel is investigating the matter. Samuel is convinced that the death was no accident and that the mystery’s answer lies in the research William conducted, sequestered in the castle’s tower. But will uncovering ancient family secrets bring new light to the matter or shroud the Gordon family in doom?

Black Mirror is a third-person, point-and-click adventure game set largely on the sprawling grounds of Black Mirror Manor including an asylum, the church and its grounds, and the town of Willow Creek. The game begins immediately after William’s funeral and Samuel is reintroduced to his estranged family and meets the household staff. An uncle who hides himself away in his study, an ill-tempered gardener, and a family doctor who hints that he knows something are just some of the cast members Samuel will deal with. Black Mirror contains 150 locations and five hours of spoken dialogue.

The game is divided into 6 chapters:

Chapter I: Return of the Future
Chapter II: Back to the Light
Chapter III: Hidden Legacy
Chapter IV: Forgotten Bound
Chapter V: Confession of the Truth
Chapter VI: Look Through the Mirror 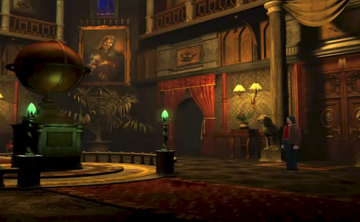 Return of the Future

Back to the Light 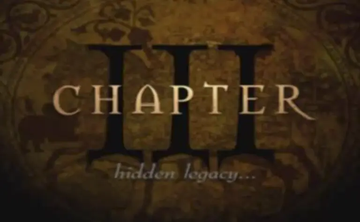 Confession of the truth 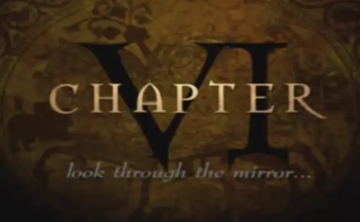 Look through the Mirror
Games main screen
or
Walkthrough