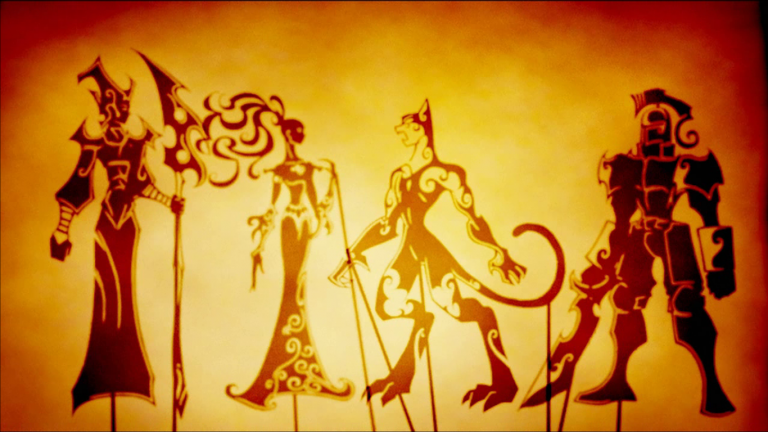 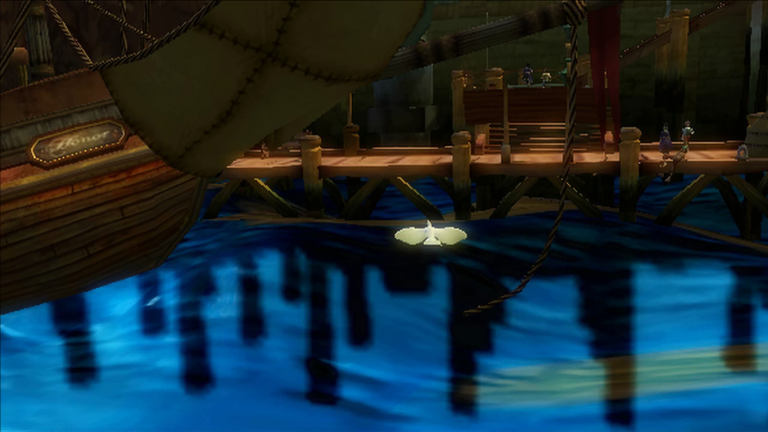 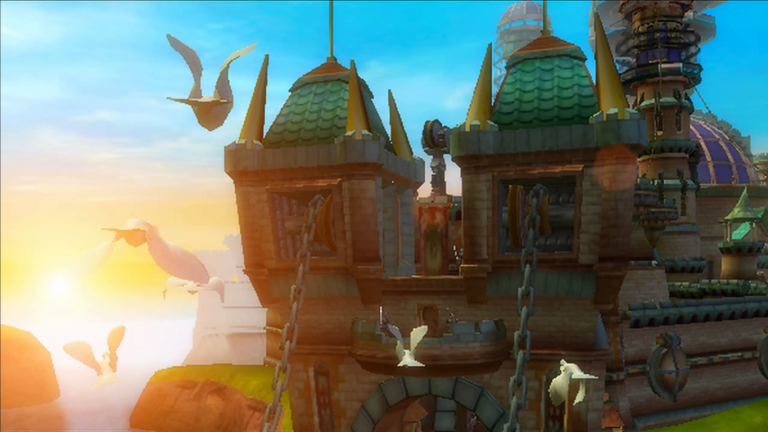 The game is mostly played in real time, controlling one character at a time; when the party has multiple characters, the player can switch between them and unleash powerful abilities unique to each character, known as Skill Strikes and Spirit Strikes. The combat system is relatively complex for an action RPG, as it utilizes various button combos based on timed button presses, similar to some fighting games. Out of the four characters, half are melee and the other half are ranged; this results in some combat to be played as a first-person shooter.

Outside of combat, the game plays as an RPG, but in hostile environments without non-player characters, the characters often have to use their unique external-combat abilities to solve puzzles to progress, be it block puzzles with Tal, dispelling with Ailish, climbing challenges with Buki or flight with Elco. A myriad of side quests are available if spoken to the right people, often done by collecting items for said persons. A wide range of items can be collected, those not for medicinal purposes are often collected to sell or complete quests. A portal system is used as transport between areas later in the game.

This game focuses on unity. You are on a planet called Sudeki, which was divided into light and dark way back in them days. Therefore everything had 2 parts to it, but there was also another whole world where the darkness thrived. The story leading up to the game was pretty pointless though. The main god felt bored and brought upon some demigod that was obviously evil, but the good god, tetsu, couldn’t realise that. Then the demigod divided Sudeki, and then many years after, the game begins.

You start off as a noticeable main character who has great physique, skills as a swordsman, but is put off by family problems, like the loss of his brother and mother, and the fact that his father ran away and is now a total pain. The world of Haskillia is being plagued by frequent Aklorian attacks, which they are identified as Light Spawns. Basically, in the game, you seek the truth, and you travel to many places to find it. The twists are cool and surprising, so they definitely pulled that off nicely. Early in the game you’re able to use the three other characters in their own entrances into the main plot, and the attacking styles are nice and varied. You have your two FPS characters, Ailish and Elco, and your two third-person killers, Tal and Buki. It’s a good thing you have a choice who to fight with, and more often than not there’s at least one of each, FPS and third-person, in your party at any one time. There are some skill testers in the game where you only have one person in your party, either FPS or third-person, to battle, travel, and even face bosses and other things. On top of this, you get magic that every character can use that varies between characters, and you also have the ability to summon great gods to aid you in battle. This is really reliable but in order to do so, you need to build up this meter, and there is no purchaseable magic allowing you to build it up faster, so it’s kind of a bummer. There are many quests in this game, so be sure to talk to everyone in any city. These quests can give you great rewards, such as weapons, orbs that permanently (yes, permanently) raise your HP, power, SP, or magic, and keys to other places, or totems for the four gods.

Taking from Suikoden series a bit, you are able to enchant your weapons and armors with runes. Enchanting with runes enables your weapon to damage your enemy higher, or even inflict effects that give your party the upper hand, such as slow, poison or breaking their defense.

The gameplay is unique to other games of this genre, but it still has the same battle concept: slash ‘n kill! Once you figure out your two melee attackers’ criticals, you’re bound to have a smashing time.