The next Big Thing 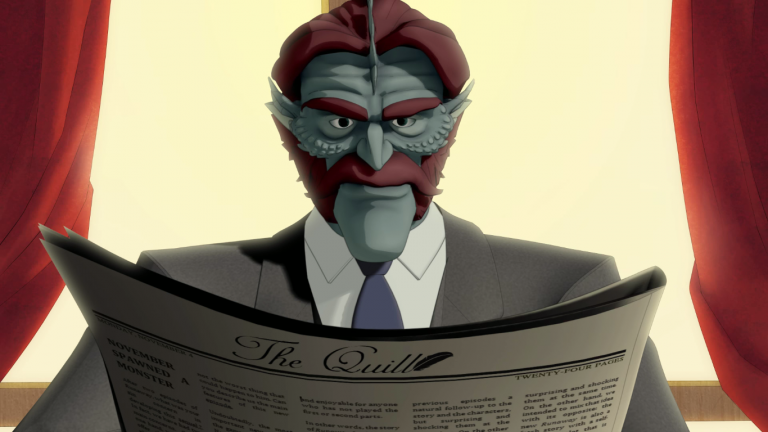 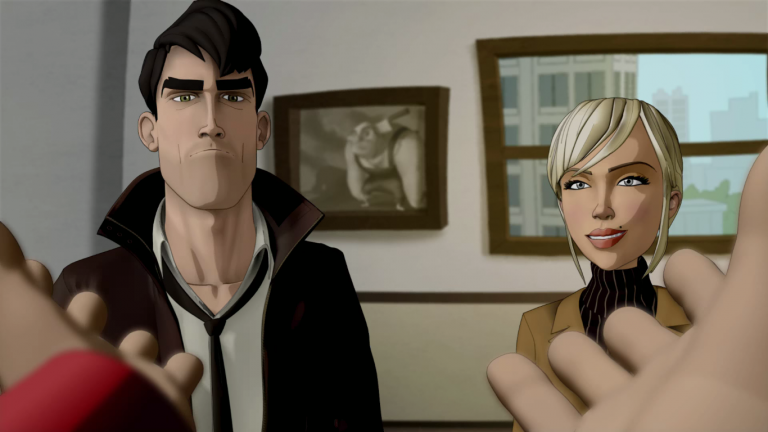 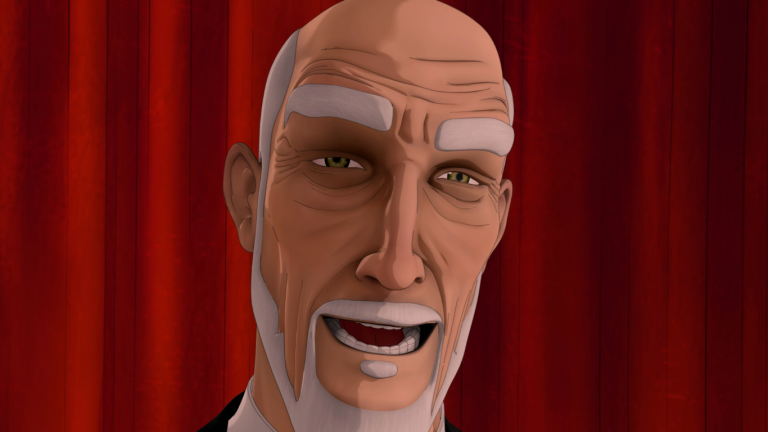 The Next Big Thing (known in Spain and Italy as Hollywood Monsters 2) is a point and click adventure game developed by Pendulo Studios in 2011. It’s a sequel to Hollywood Monsters. The main characters, veteran reporter Daniel ‘Dan’ Murray and rookie reporter Elizabeth ‘Liz’ Allaire, stumble into a plot of kidnapping, conspiracy and strange incidents in the movie industry. The game takes place in an alternate reality of Los Angeles in the 1950s where humans live side by side with robots and monsters who are struggling to attain equal rights with humans.

Dan Murray and Liz Allaire are on assignment to cover a monster horror movie festival for their newspaper. While engaging in love-hate quarreling they observe movie star Big Albert breaking into the office of film industry mogul William A. Fitzrandolph. Liz, trying to get a news story scoop follows Big Albert, which triggers the main plot of the story, which is pushed forward by a mysterious narrator.